I haven't been able to follow up my last post about TEAM BUMBLEBEE until I had some time to reflect on the week and the time we spent with Jamie. Julie gave us the opportunity to spend some time with Jamie in her home as he shared videos, stories and answered all our questions, some serious and some silly! Having just completed a very difficult portion of his journey,  running in unbelievably cold temperatures Jamie was still suffering the emotional toll that  had taken on him. But he was able to open up and share both the darkness & the light that came out of it. And as Julie mentions in her blog post I think we all hoped that spending time with Julie, and the rest of team bumblebee would allow Jamie to put those days behind him for good! The great thing about someone as inspiring as Jamie, is that each person can take away something different from his story! As Jamie says, if it's that his stories restore your faith in humanity,  or  gives you the push you need to take a leap, or if it allows you to believe that you can do anything- then he's done his job!

The thing that struck me most about Jamie, is the fact that he is just 27 years old! Generally speaking your 20's are not a time of great awareness of the needs of others. It can be a time of selfishness, of living your life within the small scope of those you interact with on a daily basis. Not that this is necessarily a bad thing. However, the fact that jamie is in his 20's speaks volumes to his character, to his depth of compassion for others, his understanding of the challenges of today's world and suggests that Jamie is, perhaps a very old soul!

After we spent that evening with Jamie, we knew we needed to spend sometime running with him, just sharing in his journey a bit and keeping him company. We knew after listening to him that our job would be keeping him distracted from all the pain he is in after 170 marathons! We talked our way through the run as we delivered Jamie to another location to share his story, before we would run him out of Brooks. I don't think we felt a minute of cold or fatigue during that run, being there with Jamie but also because we were accompanied by an amazing little dude, that we'll call 'R'! He had run the entire morning with Jamie- over 10 miles! That's an accomplishment for anyone, let alone a boy of 11! We were all pushed to do our best to follow his example and of course the example Jamie has been setting over his entire journey! Jamie himself, humble as he is was really inspired by 'R' and we were lucky to share in the experience.

The time Jamie spent in Brooks also gave us a chance to see our community come together to support him as he raises funds for Children's Hospitals in Canada. All the money he raises while running in Alberta will go towards the Alberta Children's Hospital! Thanks to the hard work of Team Bumblebee, their auction held in honour of Jamie, raised over $12,000!

My sister, Tara and I left Jamie to run with another friend and BELA Dad, Jay Olson but not before we gave him some big hugs and held back some girly tears! ;) Jamie said to us, "whatever you do, don't worry!" We all laughed, as at this time Jamie was standing on the side of the highway with 4 Moms! Worrying is what we do best!  So we will watch, wait and worry a little until Jamie reaches his final destination and completes his 5000 mile journey! 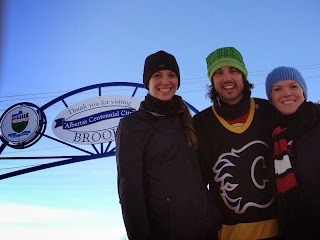 Thank you Jamie....for the once in a lifetime opportunity! You left us humbled and inspired! xo
Posted by BELA Blogger at 8:41 AM 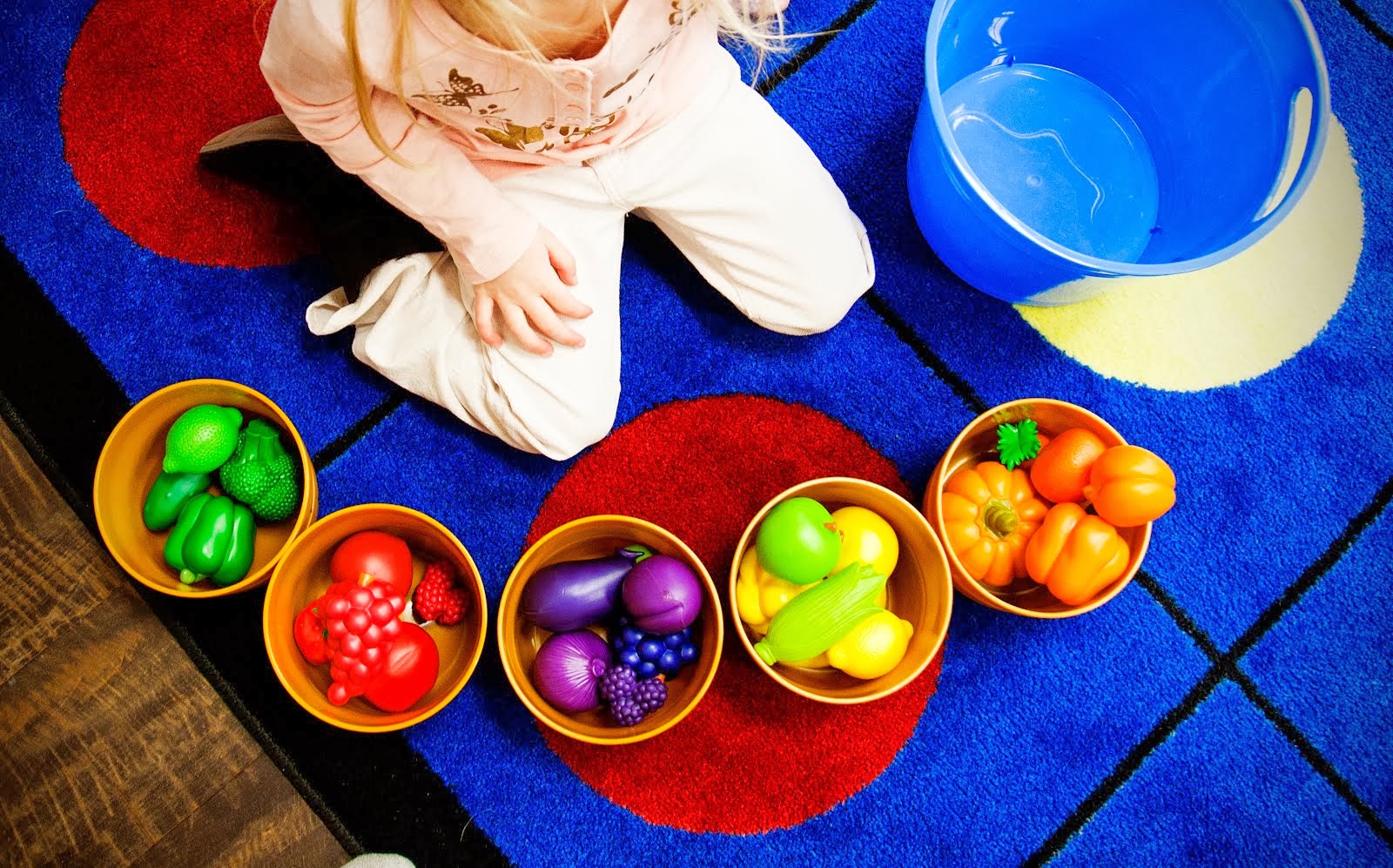 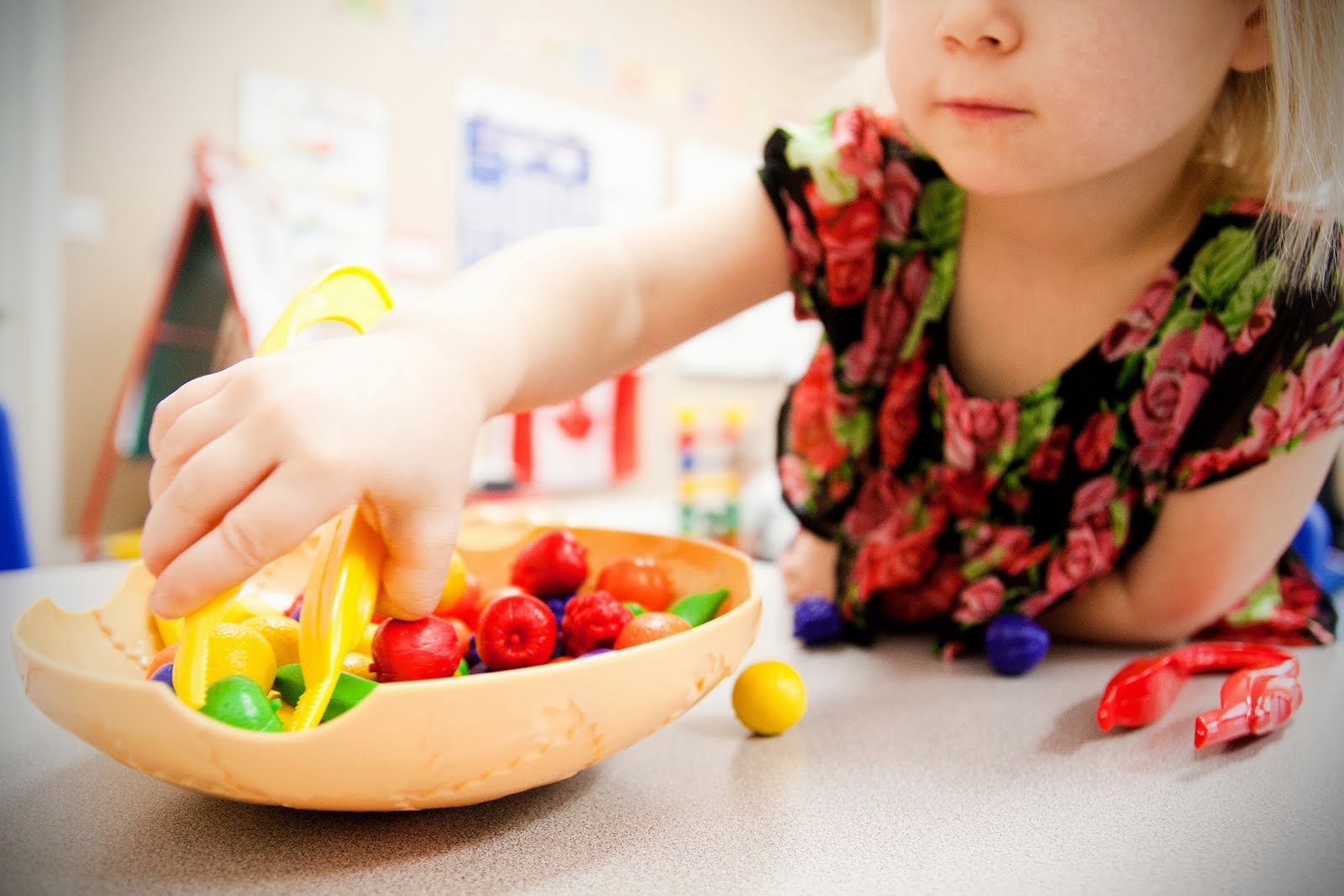 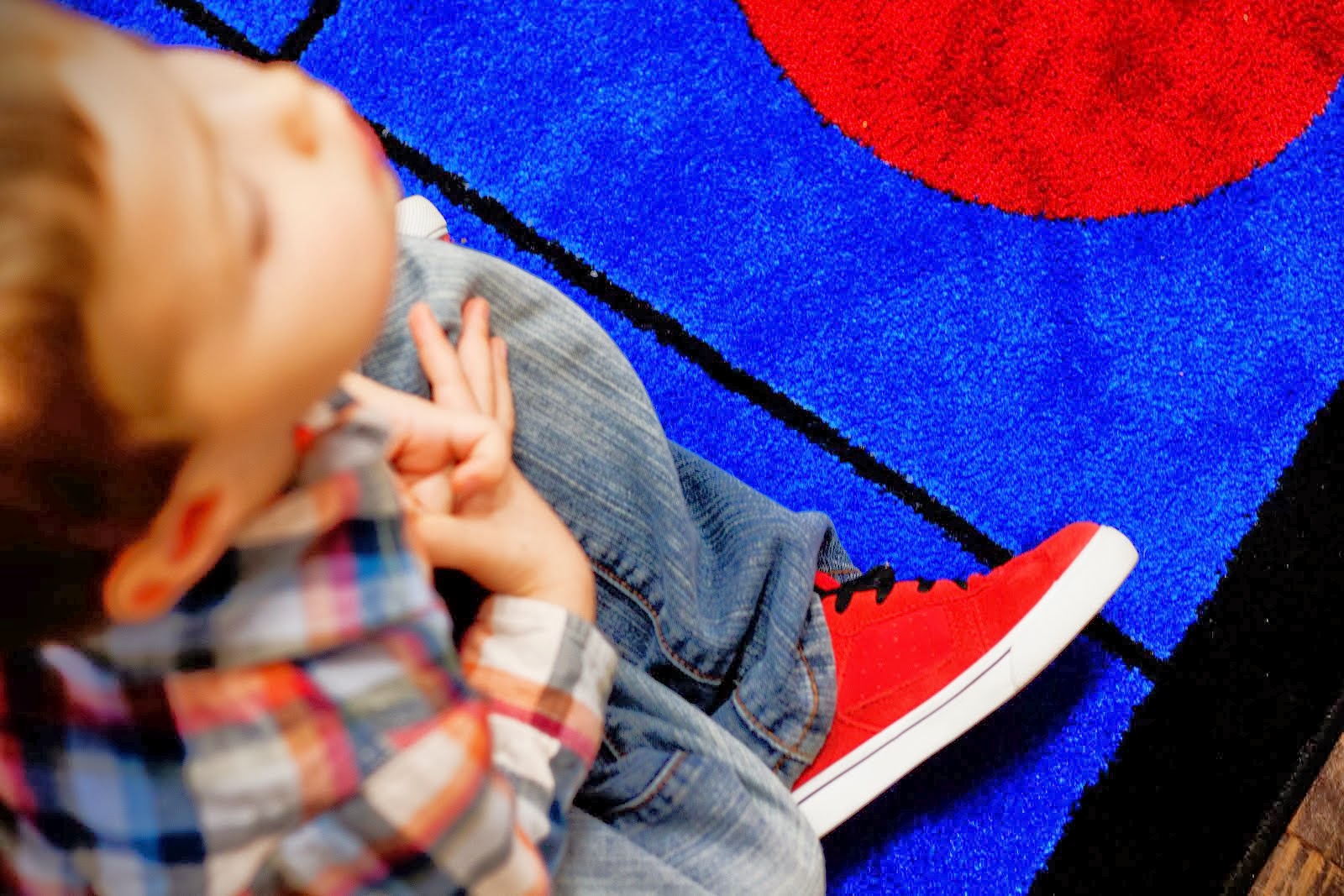